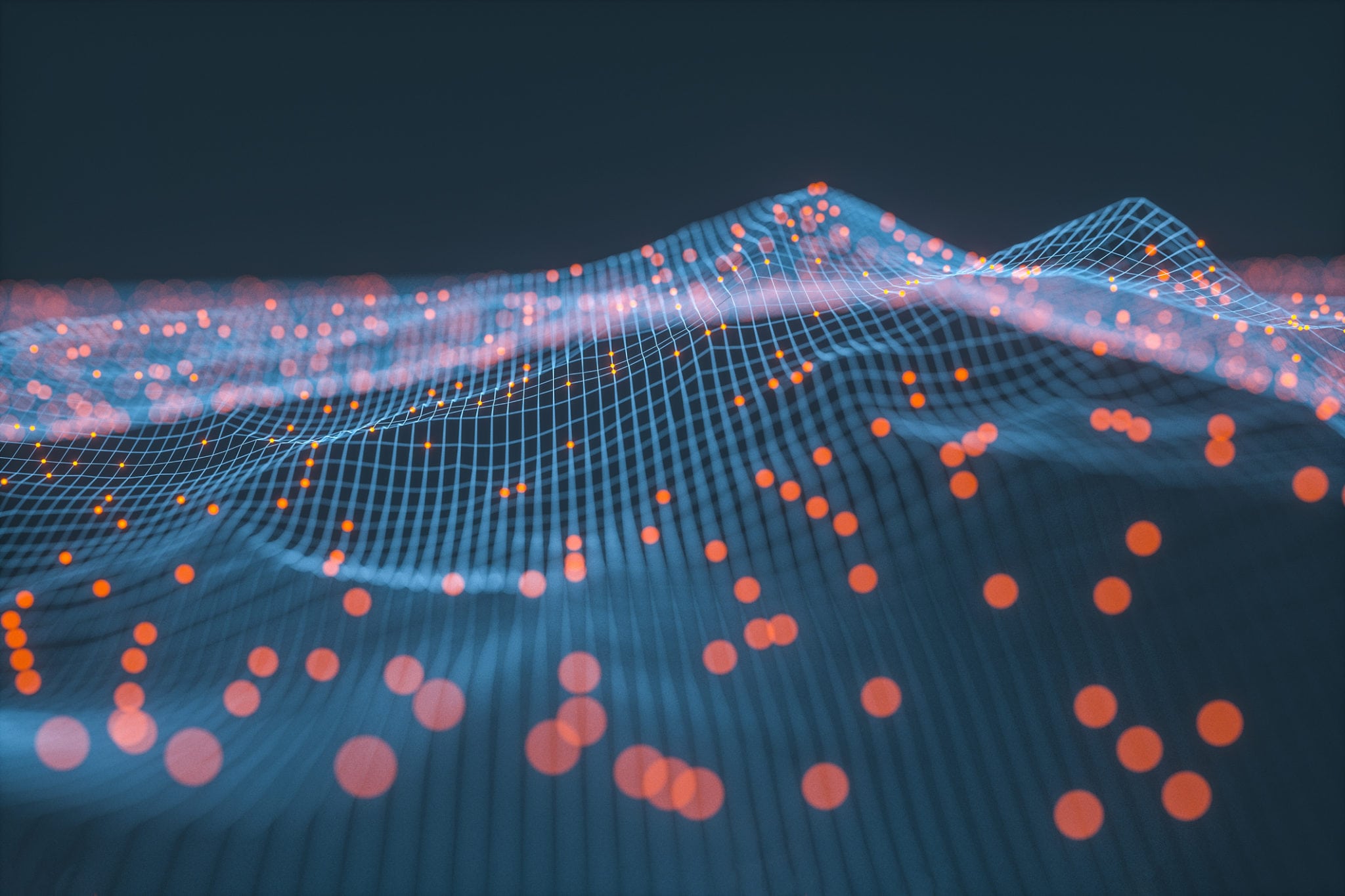 Dimension reduction techniques work by creating a new set of dimensions and projecting the data to the new space. The process of projecting is matrix multiplication, M’ = MPM′ = MP, wherein M is the matrix of the original data with n observations and p features, M’ is the matrix of the data in new space. P is the matrix that projects the data into a new feature space with p rows and p columns where each column represents a vector in a new dimension. If we only include m columns of matrix P, then the matrix multiplication will project the data onto a lower-dimensional space.

The matrix with m columns of matrix P is called the truncated form of P, and dimension reduction algorithms work by finding P inscribed within an objective function. Typically constructing the projection matrix P. In such a way, using the truncated form, it can still retain the majority of the information in the data set.

So, when we use the fit method, the transformer learns the matrix P to use for truncating our dataset given the number of components we want to have for our transformed dataset. In the above code, we have gone from 8 to 4 dimensions. So if we’re going to know how much of the original information is retained, we will use explained_variance_ and explained_variance_ratio_.

With these four components, we can capture about 77% of the variance of the original full dataset.

What exactly is happening during the fit method?

We earlier saw that it’s going to solve for this projection matrix P’ during the fit method, but we haven’t talked about how exactly it is going to solve. Several algorithms solve for the principal components, but a popular one involves applying singular value decomposition (SVD). SVD is an algorithm to decompose a matrix into a product of three matrices.

The subscript c is the centred dataset. So by applying SVD on a centred dataset, the matrix P is solved. The matrix Σ is a diagonal matrix; the values along the diagonal will be σi𝜎i, larger the value of σ, the greater the amount of variation exist in that component. Thus, to generate P to truncate the data set, the first m components of P are kept.

How to choose the number of components?

From this plot, it appears that we need to use 5 or 6 number of components in order to retain 90% or 95% of the variance respectively. One thing to note is that if we use more features, we are more likely to have a lot of redundant information and correlated features.

One of the primary use of dimension reduction is for the visualisation of high dimension datasets. It is very difficult to visualise more than two or three dimensions. One approach can be to choose two or three variables for plotting, but it will only show the relationship of the data for the selected variables. As we cannot select all the features for visualisation, we can generate two or three new features that capture as much variation as possible.