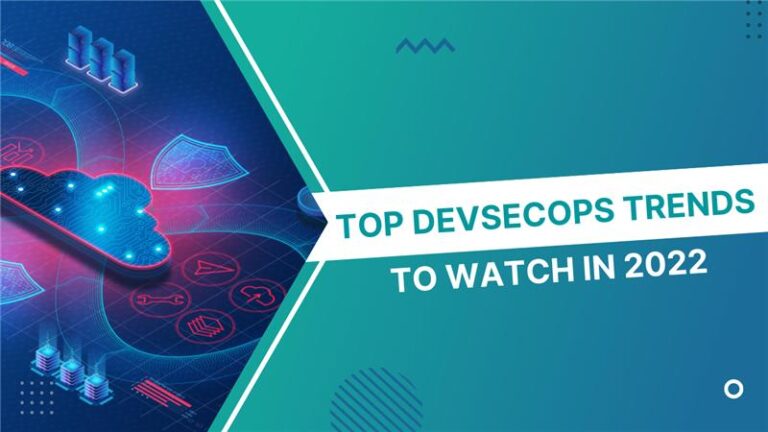 Top DevSecOps Trends to watch in 2022

Every area of business is being changed by technology, and digitalization and automation have exploded in the last several years. DevOps has established itself as an essential software development process for a successful digital transformation.

A recent industry study predicts that the DevOps market will reach $20 billion in revenue by 2026, expanding at a CAGR of 24.7% between 2019 and 2026. Rapid and dependable software development, delivery, greater quality, and higher customer satisfaction have all been made possible through DevOps.

In 2022, DevSecOps approaches will likely gain more traction due to several concurrent technological advances. These DevSecOps trends will also help teams incorporate security and compliance into processes without stifling innovation or adding more work for teams already short on time.

By 2023, 60% of enterprises will employ infrastructure automation technologies as a component of their DevOps toolchains, increasing application deployment productivity by 25%, according to a Gartner estimate.

Infrastructure that is codified speeds up the adoption of DevSecOps techniques. The foundation for automation and testing, essential for DevSecOps, is provided by enshrining infrastructure in code. It accomplishes this by developing automated, repeatable software-driven processes.

It becomes impossible to sustainably manage these settings using manual techniques as cloud complexity increases. It’s crucial to use automation to collect observability data and use AIOps for DevSecOps teams to recover control (AIOps applies AI to IT operations).

AIOps is “going from marketing hype to a functional technology being utilized throughout the workplace,” according to Forbes. Wider business adoption results from more complex AI algorithms and a faster new data relationship discovery rate. DevSecOps teams now need to quickly determine the source of IT problems and, in some situations, offer automated solutions.

Real-time analysis is essential as teams use security verification to test code in development and continuously find new security vulnerabilities in production.

Different types of software intelligence exist. AIOps-enabled capabilities against machine learning (ML)-based observability approaches are being compared as another trend.
When using ML-based techniques, data must be trained to distinguish between normal activity and aberrant behaviour. Teams must validate the data modelling, which takes time and resources away from DevSecOps teams working on strategic projects.

AIOps, on the other hand, is a method of operating software that blends AI algorithms with data analytics to automate crucial processes and offer accurate solutions to frequent IT problems like unanticipated downtime or illegal data access. AIOps doesn’t require data training, unlike ML-based methods. Algorithms observe events in context while using AIOps. Because of their accuracy and autonomy, IT teams are freed up to concentrate on more mission-critical issues. They may also offload regular monitoring and administration responsibilities.

Furthermore, AIOps offers specific solutions to problems that have been recognized, in contrast to ML-based approaches, which just identify correlations between a problem and potential remedies.

The new standard is GitOps.

The open-source version control system Git is used to manage infrastructure and application configurations utilizing the GitOps framework of practices. Git thus becomes the sole source of truth and the control mechanism for dynamically adding, modifying, and deleting system architecture. GitOps enhances the idea of Infrastructure as Code by enabling automation.

Pull requests are used by GitOps to automatically deploy and verify system infrastructure changes. Teams can exert more influence by centralizing as many of these arrangements as possible in one location.

There are greater chances for GitOps implementation as more businesses use continuous integration and delivery (CI/CD). Teams may automate their testing, delivery, deployment, and governance with the help of this method. GitOps also automates workflows for infrastructure operations.

A cloud-based application hosting and building methodology called serverless computing enable businesses to use resources as needed. Teams who want to develop, operate, and scale apps without taking care of all the underlying infrastructure find serverless architecture enticing. With a serverless paradigm, a cloud provider handles infrastructure management and offers resources for modular application development.

Organizations can scale dynamically by handing over infrastructure control to a cloud provider. Managing infrastructure on-premises can be more expensive than going serverless. Only the resources that an organization uses are charged for. Serverless computing increases the robustness of IT systems and disaster recovery because cloud providers host the infrastructure.

DevSecOps trends will intensify due to digital transformation in 2022. 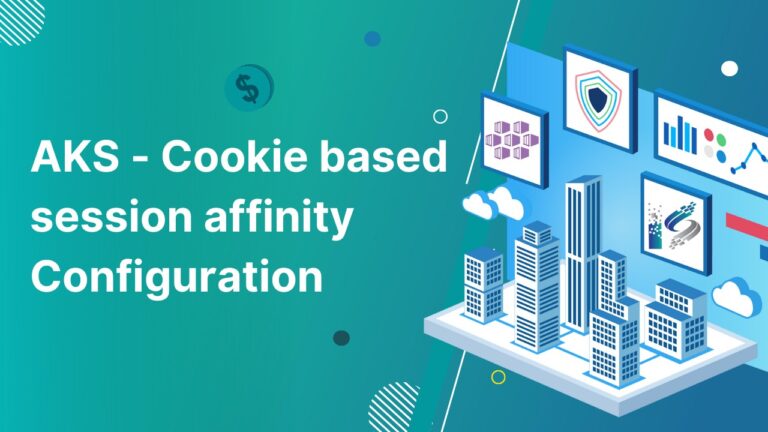 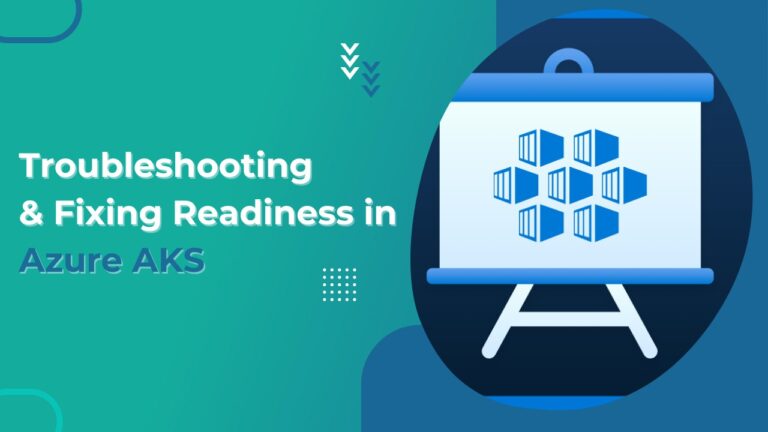 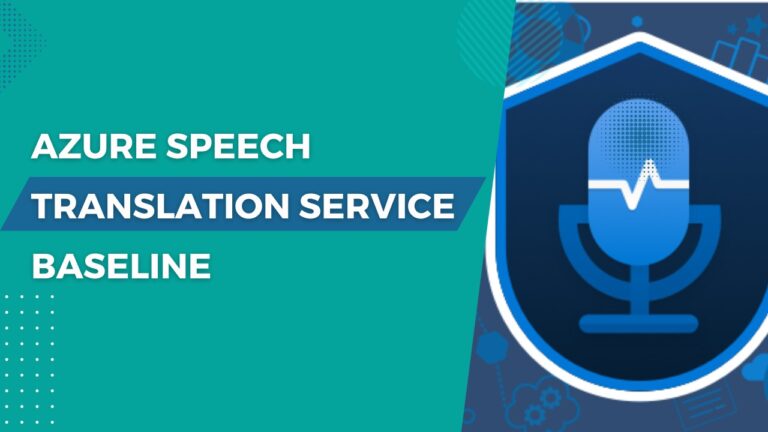