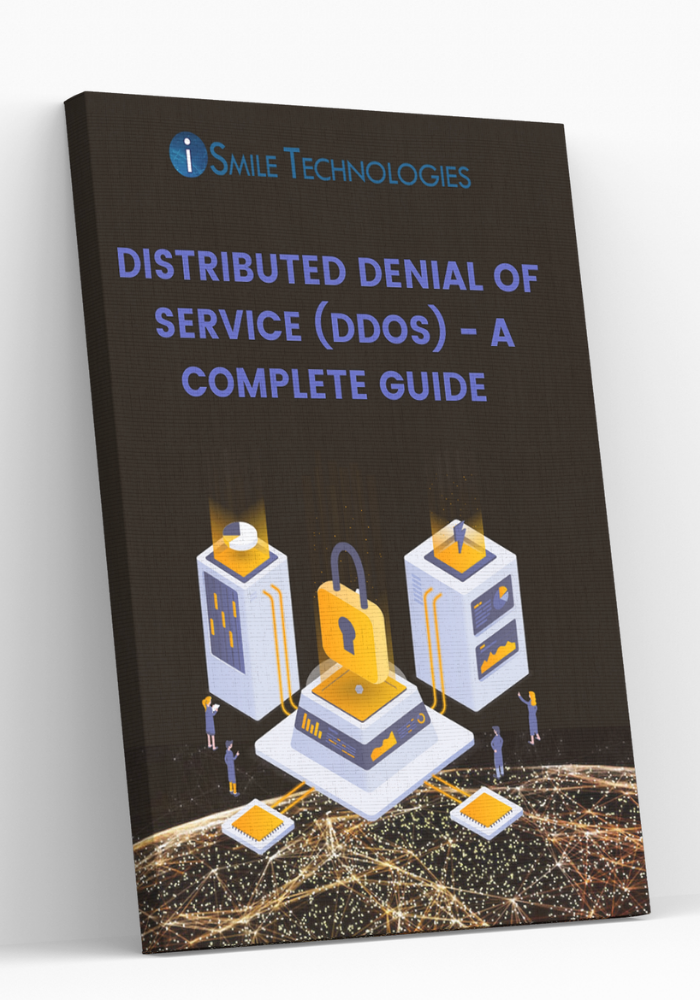 The IT industry has recently seen a steady increase in distributed denial of service (DDoS) attacks. A few years ago, DDoS attacks were considered a minor nuisance perpetrated by inexperienced attackers for fun, and it was relatively easy to mitigate them. Unfortunately, that is no longer the case. DDoS attacks are now a sophisticated activity and, in many cases, big business.

The various stages of Tactical Warfare and how DDoS attackers avoid Detection has been discussed in the e-book. It includes :