Skin Cancer is a one of the most underrated disease that mostly people are unaware of it. And due to this unawareness many people lose their lives. So this project is all about getting people an easy way to check whether it is a skin cancer or not. A web application that will let users to upload the image of the skin region that will predict whether it is skin cancer or not.
The web application is build on Django platform and is doing the predictions from the ML models. The Django project will be hosted on the Google Cloud Service i.e on the App Engine. So below is the detailed view of how to run Django Application on App Engine.


Django was actively supported at an early stage of Python Runtime in App Engine SDK through Django Nornel Framework. But starting from the App Engine released, you can instead deploy Django’s official releases and take advantages from the whole stack using Google cloud SQL.

5) Google Cloud SDK should be installed

6) APIs must be enabled for the project.

To get an App Engine Instance running properly with Django Application you have to follow this structure :-
1) Make your app run locally.

2) Change the SQL server to a Cloud SQL instance.

I am excited to explore more about Google cloud platform and gain experience from user’s service providers. Before this GCP deployment i have worked on deployment to Heroku but i was not much satisfied with the results as with GCP . In future, I am considering to move several applications to Google Cloud Platform 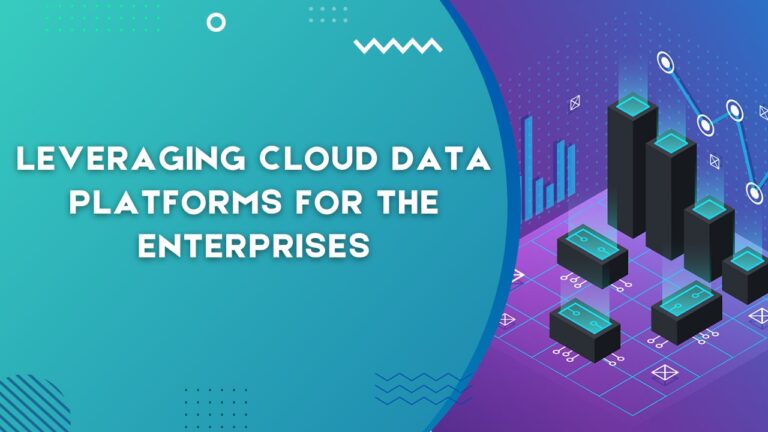 Leveraging Cloud Data Platforms to drive value for the Enterprises 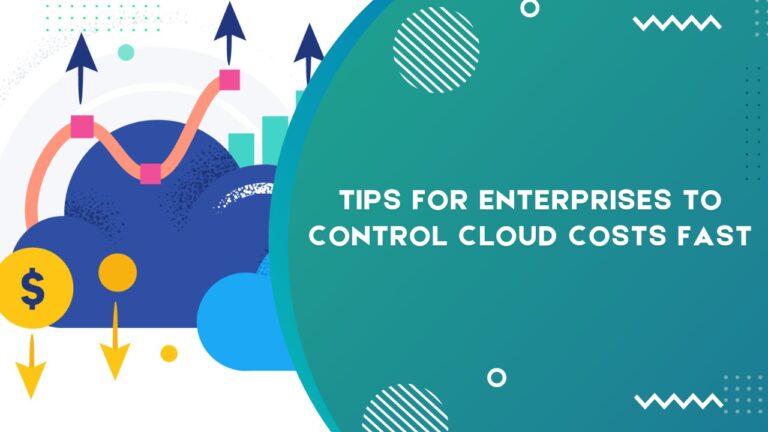 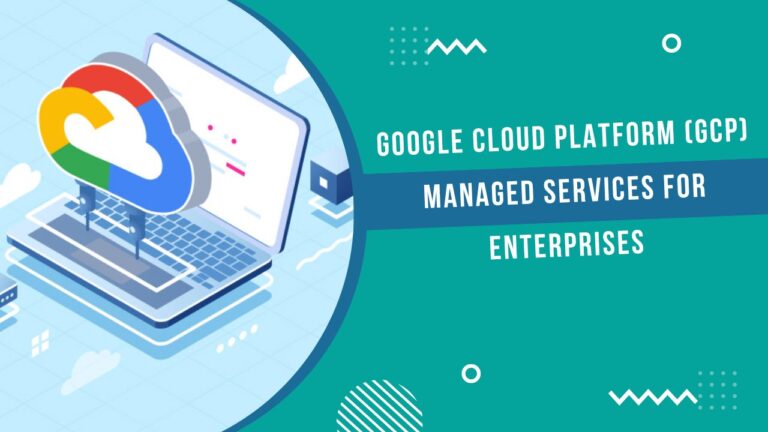